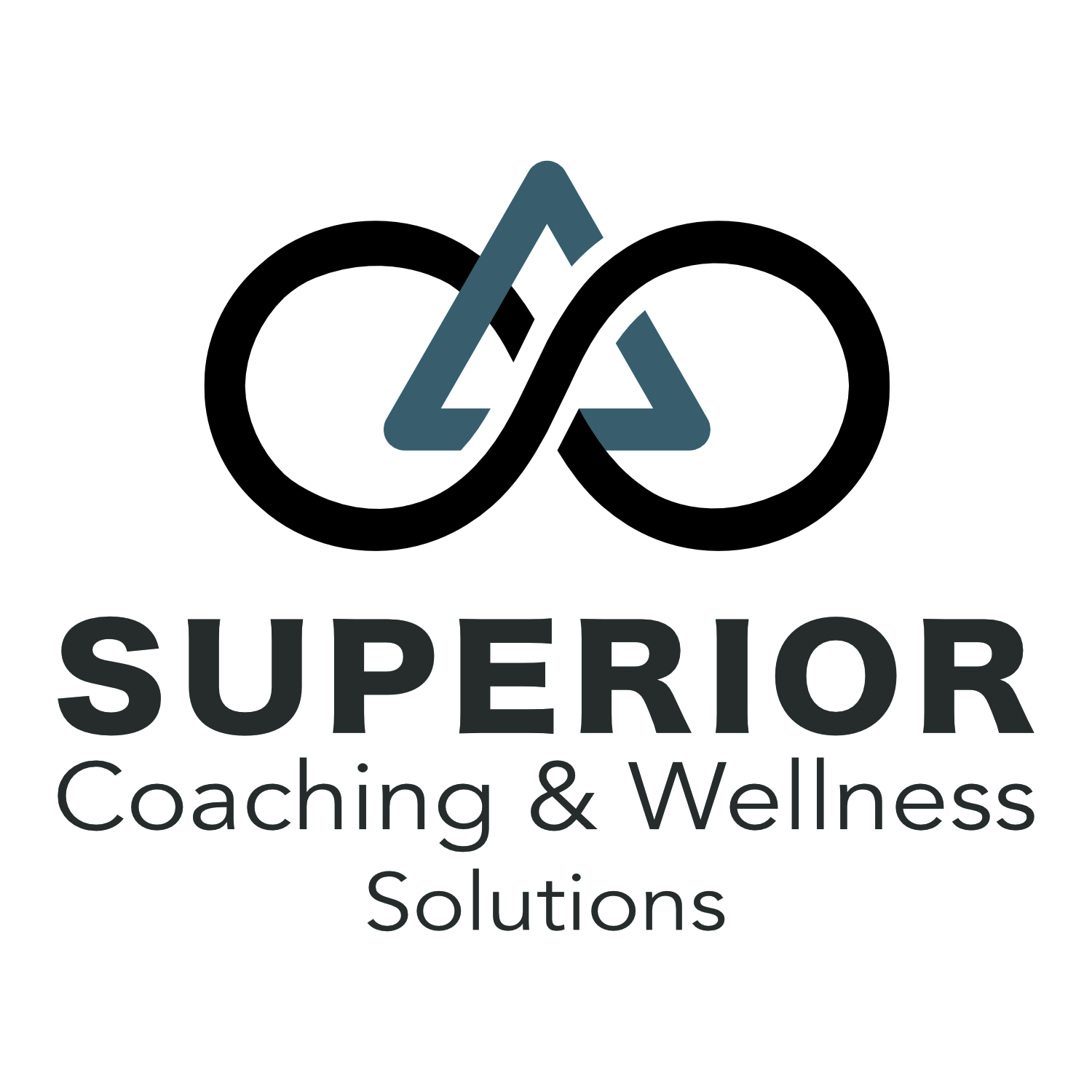 Take Back Your Power!

My favourite author is Richard Paul Evans.  I own all of his books and hope to one day meet him.  His books are heart-warming, usually have a life or morality lesson and are quick reads.  Sometimes there’s a tiny hint of religion, but I can overlook it since it’s usually more about treating others well and having faith in the Universe.

Each year he puts out a Christmas themed book. His latest book is called, “The Christmas Promise”. I finished reading it this past weekend and although I have to admit it was not one of my favourite books he’s written, it had a message that really resonated with me.

But first, just a couple of weeks ago, I finished a book that had been waiting to be read on my Kindle for a long time.  Well, it came out in 2017, so not really that long compared to other books that have been sitting on my bookshelves for years.  It’s called “13 Things Mentally Strong People Don’t Do”, by Amy Morin.  I liked this book so much I ended up buying it in paperback and have shared it with others.

I liked Amy’s book for a few nuggets that really hit me and because Amy is not only a psychotherapist but she tells you right in the introduction that she got hit hard with death in her life at a fairly young age – her mom and her husband.  That’s important to me because it gives her more credibility, as far as I’m concerned, because then I know she’s been through some shit. I know that we’ve all got our own shit we’ve been through, but I felt more of a connection with her for having experienced family death at a young age as did I; a kindred spirit if you will.

So, it’s taken me four paragraphs to set the scene.  One of the chapters in Amy’s book was this:  Mentally strong people DON’T GIVE UP THEIR POWER.  What does that mean exactly?

Let me take one step back.  Earlier this year I wrote about some things I was struggling with including dealing with a bully in my life.  To update my dear readers, there has been no change to the people in my life and as part of my working through my struggles I’ve had to change my attitude and work with a therapist on dealing with my triggers.  When I get triggered I spend days wondering what a comment truly meant, wondering what future crap I’m going to have to deal with or put up with, working through scenarios and what I’m going to say if they come true, and venting to those who know the player(s). So, in general, overanalyzing every aspect of the encounter.

But this chapter in “13 Things Mentally Strong People Don’t Do” gave me an “aha” moment.  I’ve been giving people my power.  When I stew, worry, work through scenarios and probable behaviours of others, and talk about them all the time I give them my power.  When you let these people take up space in your head and talk about them you give them your power too.  They suddenly have the power over us.  Well, that doesn’t feel good to hear. But it makes complete sense, doesn’t it?

Getting back to The Christmas Promise, the main character in the book had someone in her life that she could not forgive.  She talked about and ruminated about this person her whole life.  She gave them her power.  She lived a lonely, unhappy life because she gave up her power to someone else.  I don’t want to spoil this book for any potential readers (so don’t read the rest of this paragraph if you plan to read the book), but she gave up her power for naught; the other person had a different side of the story and had forgiven the main character years earlier.  But she found out too late to do anything about it.

Think of all of the times someone has done something that has caused you to react emotionally, from cutting you off in traffic to breaking up with you to bullying you.  Think of all the time you spent thinking about them and talking or bitching about them to others.  You gave up your power. They got all the power in that situation.

Just like in “The Christmas Promise”, giving up our power is tied to our ability to forgive.  When you can’t forgive someone it has no affect on them.  But it sure eats away at you.  For some people it makes them miserable for the rest of their life.  Power lost!

Forgiveness is one of the topics I cover in the second part of my Stress Management workshops.  I did offer it ‘live’ once in the fall of 2019 but then, well, you know what happened….

I will definitely be updating the material to talk about giving up our power to others.  I’m working on reclaiming my power, changing my attitude and being mentally strong.  If you are interested in working on the same thing, stay tuned for new workshops and group coaching opportunities next year! And feel free to reach out or pick up your own copy of “13 Things Mentally Strong People Don’t Do”.

As I wrap this up, I want to reiterate two things: one, notice when you’ve given your power to someone else and work on taking it back; and two, get out there and read some Richard Paul Evans!  He’s a great author – my favourite book is “The Locket” but he has many great books to choose from.

Here’s to taking back our power!

Newsletters are sent monthly with updates to the schedule, classes, and wellness information!

By signing up you agree to receive regular emails. 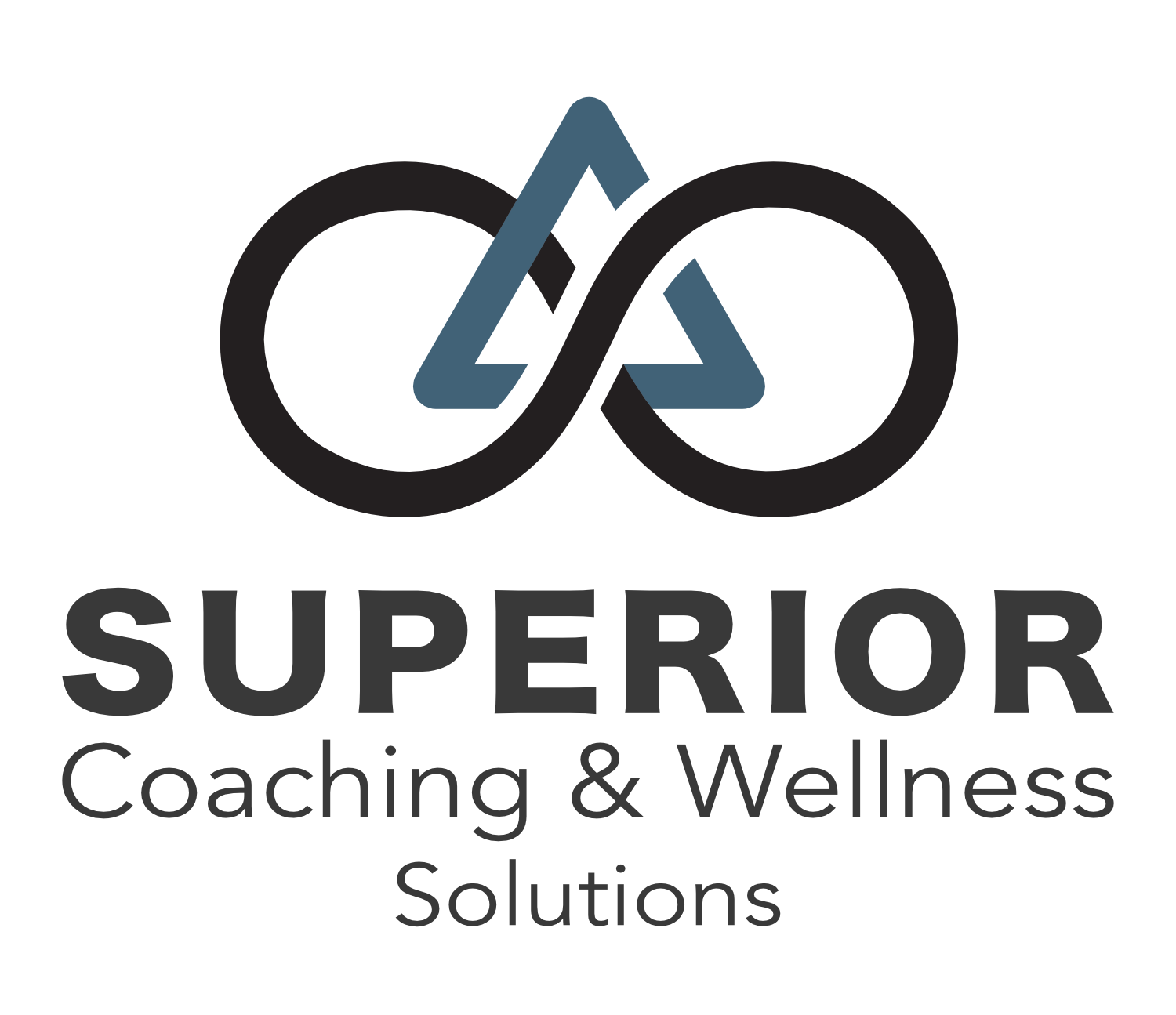